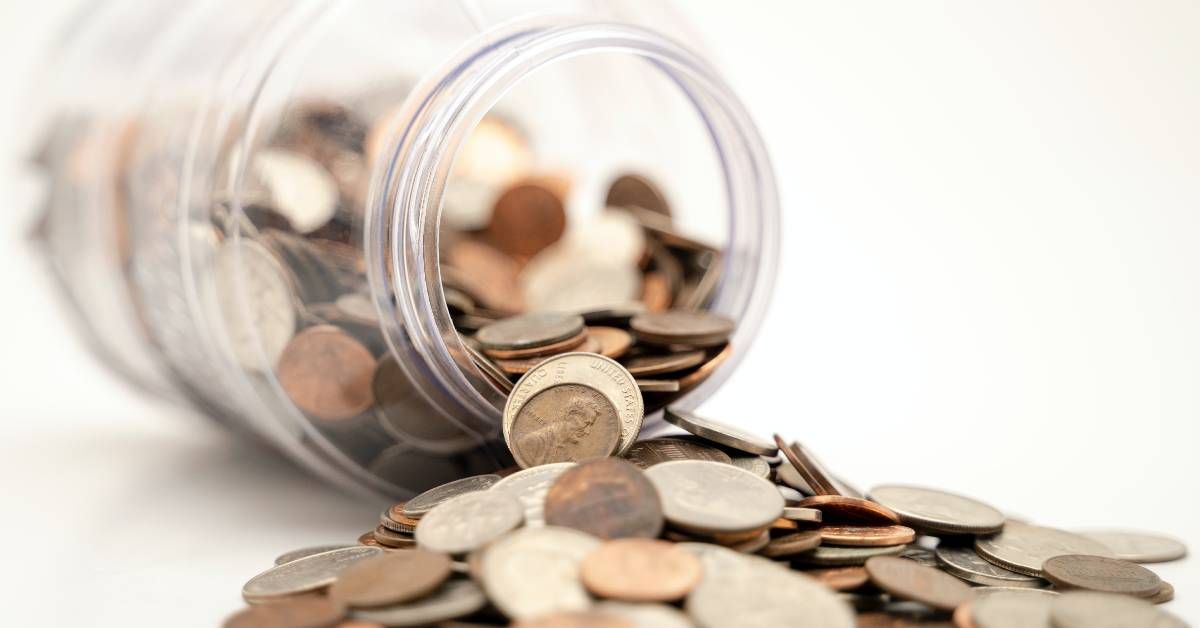 The History of Fiduciary Rule

When someone is acting under fiduciary duty, it means they are putting the client’s best interests ahead of their own, specifically where investments and retirement planning are concerned. This relationship requires trust and communication between the two parties, and the fiduciary rule was originally introduced to help protect the interest of the client instead of the interest of the brokers and advisers. In today’s post, we will discuss the fiduciary rule and its history to give you a better understanding of how it applies to you.

As you near the age of retirement, your investments and your savings are most likely at the forefront of your mind. Instead of stressing about how you’re going to make a living, the team at Brokerage Specialists is here to help you create a plan. When you work with our team, you can rest assured that we have your best interest in mind, and we will work hard to help you create a plan that allows you to enjoy your retirement in peace. If you have any questions or you would like to get started, reach out to our team at Brokerage Specialists in Grand Island today! 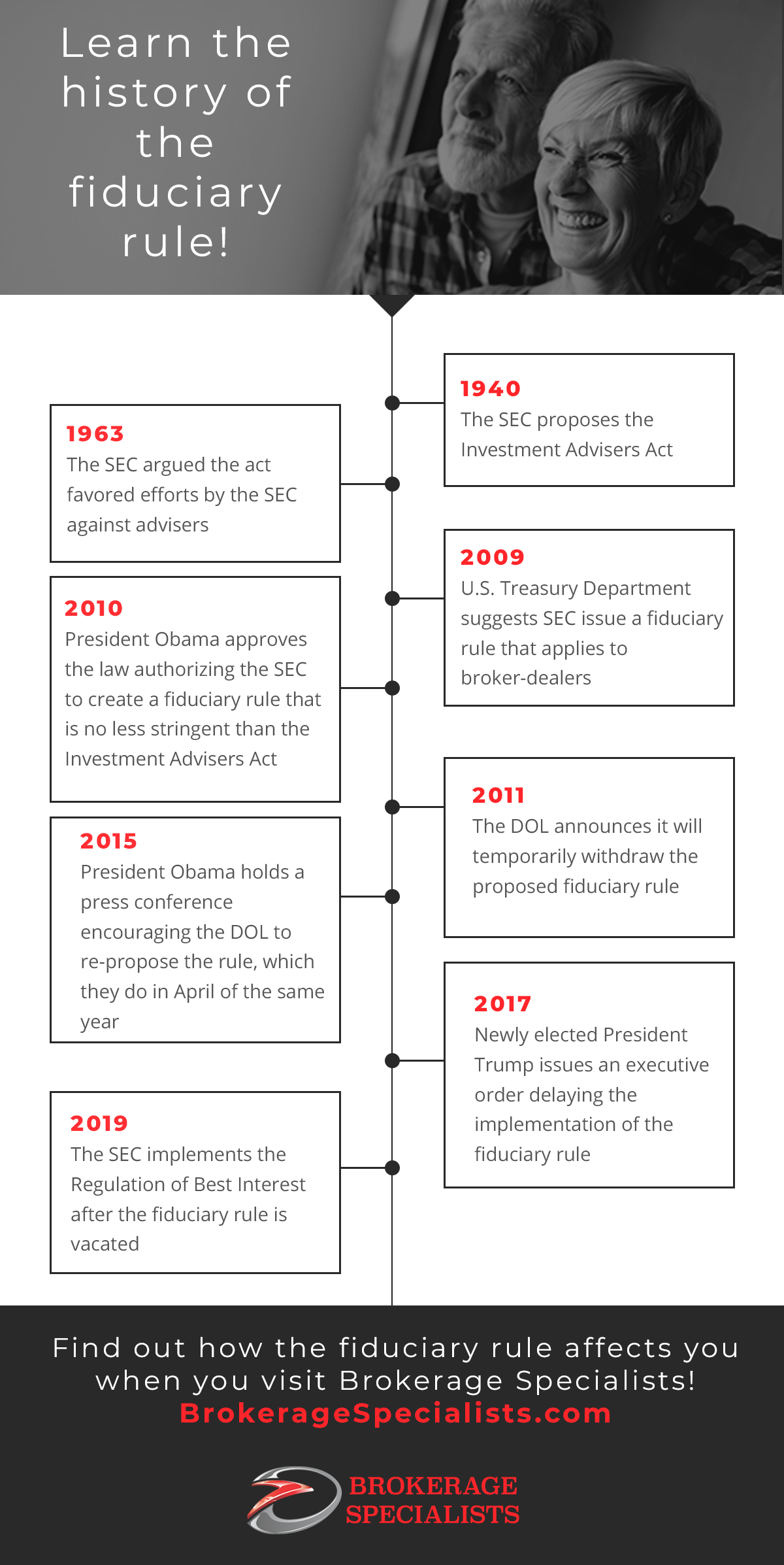 What Is The Fiduciary Rule?

The fiduciary rule is a regulation that was meant to save Americans billions of dollars by regulating what actions a financial adviser can and can’t perform. As stated above, regulating these actions could help ensure that the fiduciary is putting the clients’ interests ahead of their own. This rule also creates transparency, leaving no room for advisers to conceal information or conflicts of interest, as well as requiring all fees and commissions to be disclosed to the client. With the enactment of the fiduciary rule in 2017, retirement advisers are now considered fiduciaries, meaning any advice received from them must be in your best interest.

In 1963, The Investment Advisers Act was brought to the U.S. Supreme Court where the SEC argued that the act contained a fiduciary duty that favored enforcement efforts by the SEC against advisers. The US Supreme Court affirmed the SEC interpretation of the Act.

At this point, the Investment Advisers Act specifically targeted investment advisers. In 2009, the U.S. Treasury Department released a report suggesting that the SEC issue a fiduciary rule that applies to broker-dealers, aligning their duties with those of investment advisers. This rule would help increase the fairness between brokers and advisers.

In 2010, President Obama approved the law in response to the financial crisis of 2009. This law authorized the SEC to create a fiduciary rule with the guidelines that the rule is no less stringent than the Investment Advisers Act of 1940. Additionally, in September of the same year, the Department of Labor (DOL) announced the implementation of a rule that is designed to limit conflicts of interest between advisers and clients.

On September 19, 2011, the DOL announced that it would temporarily withdraw the proposed fiduciary role due to financial industry backlash. The DOL anticipated reintroducing the regulation sometime in 2012. However, there was no progress made on the Conflict of Interest rule by 2014. In 2015, President Obama held a press conference in which he directed the DOL to re-propose the rule. He cited that American investors lose about $17 billion annually as a result of conflicted advice. As a result, the DOL re-proposed their rule in April of the same year with the requirement that brokers act in the best interest of their investors when working on retirement accounts. Unfortunately, the rule was met with strong opposition from the financial industry. After working on the rule for a year, the final version of the fiduciary rule was released in April of 2016.

When President Trump became president in 2017, he issued an Executive Order that delayed the implementation of the fiduciary rule until 2019. However, in 2018, the 5th Circuit Court of Appeals in New Orleans vacated the fiduciary rule in March, finding it arbitrary, capricious, and unreasonable. In an effort to help regulate conflict of interest, the SEC announced the implementation of Regulation Best Interest in 2019. This new rule vaguely requires brokers to prevent personal consideration from influencing their investment recommendations, as well as giving their investors notice of their conflicts of interest.

Reach Out to Brokerage Specialists Today

At Brokerage Specialists in Grand Island, you never have to worry about conflicts of interest. We prioritize the interests of our clients above all else, helping you enjoy a financially stable retirement. We aim to provide you with professional advice, as well as assist you with retirement planning that will allow you to secure a solid financial future for you and your family. If you have any questions about our services or you would like to schedule an appointment to speak with one of our experts, reach out to Brokerage Specialists today.

We look forward to helping you!